A Doula \DOO-luh\ is an experienced person who offers emotional and practical support to a woman (or couple) before, during and after childbirth.”

A doula believes in “mothering the mother” – enabling a woman to have the most satisfying and empowered time that she can during pregnancy, birth and the early days as a new parent. This type of support also helps the whole family to relax, adapt to and enjoy the experience. 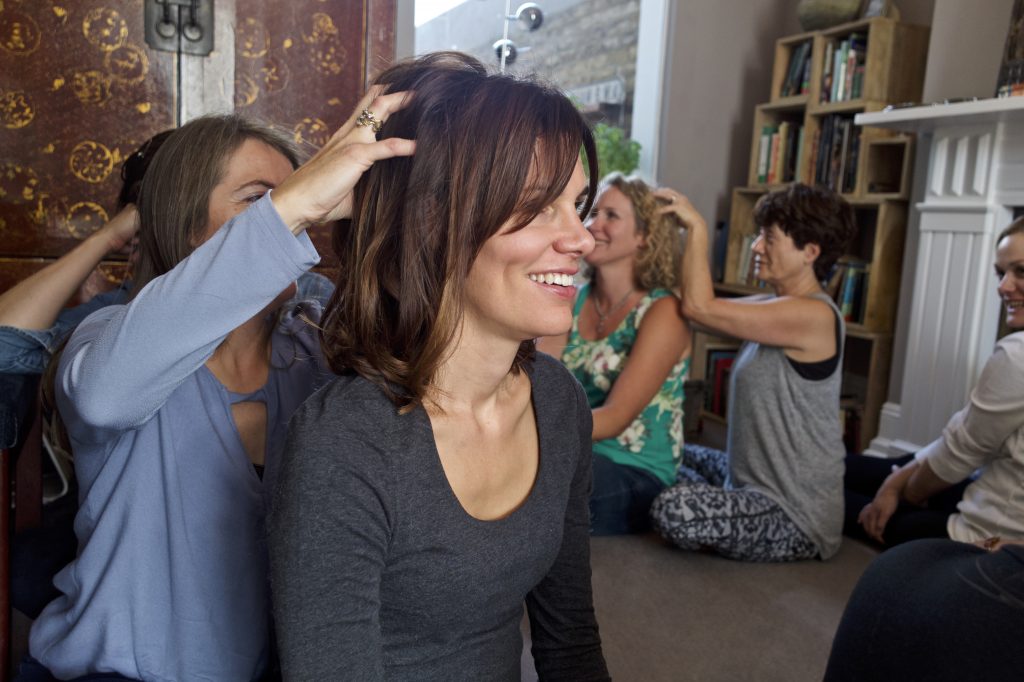 How is a doula going to support a family during pregnancy and birth?

As birth becomes ever-more medicalised there is far less continuity of care. A doula is a valuable support during the antenatal period and through the birth itself, enabling parents to make informed choices about their care, signposting relevant research-based information and being a reassuring presence.

Postnatally, she is able to provide the support that women used to expect of their families and community in times gone by. She can give confidence as the new mother learns how to respond to her baby/babies’ needs, recovers from the birth and finds her feet.

Nurturing Birth run Doula Training courses throughout the UK and beyond.

Find out about our Doula courses

Looking for a Doula?

Nurturing Birth run a Directory to help women and families find the right doula for them.

You would make a great doula if you are: 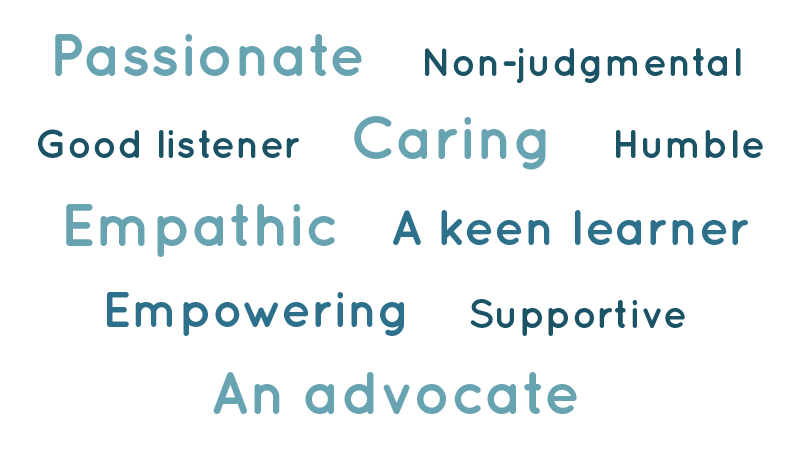 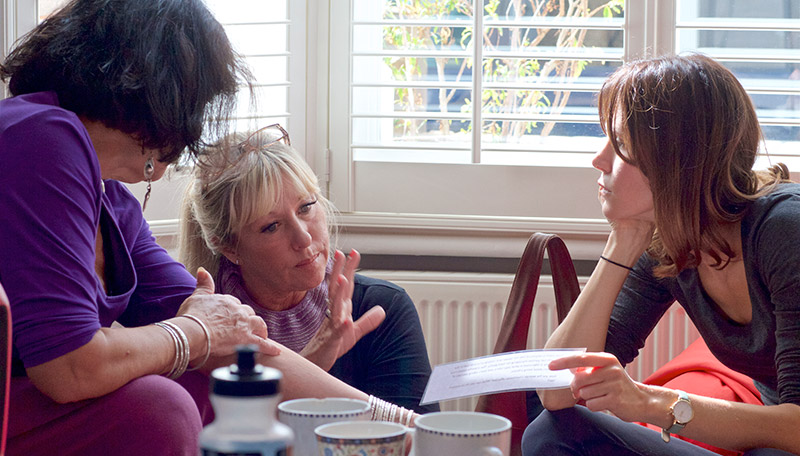 A survey of birth doulas conducted by Nurturing Birth showed:

Only 12.5% of births supported by doulas ended in caesarean section, just under half the national rate of 25.5%

Percentage women who had a home birth

26.3% of women had a home birth with doula support, compared with the 2.4% national rate.

This research has been published in MIDIRS.

The full article is available here